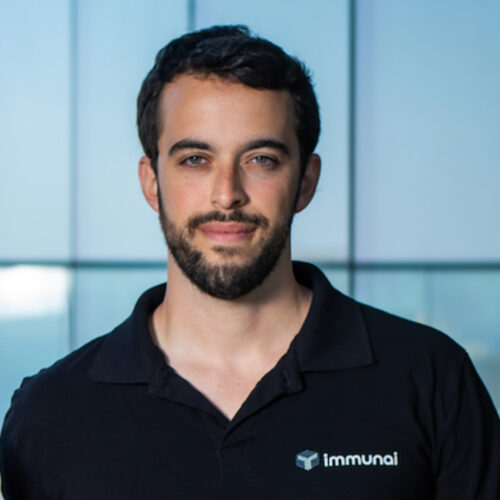 Luis F. Voloch is the previous the co-founder and founding CTO at Immunai, where they are helping bring transformational change to immunology, cancer, science, and beyond, where they are focused on mapping and reprogramming the immune system, which has allowed them to build the largest database for immunological data in the world.

Previously, Voloch was also the Head of Data Science and Machine Learning at Israel Tech Challenge and worked on a variety of Genomics and AI efforts industry (including Palantir) and at MIT. He won the Best Thesis award among all PhD-track students in MIT’s Computer Science department and was previously listed in this year’s Forbes 30-Under-30, Israel, and the list of top 100 MIT alumni.

All Sessions by Luis F. Voloch