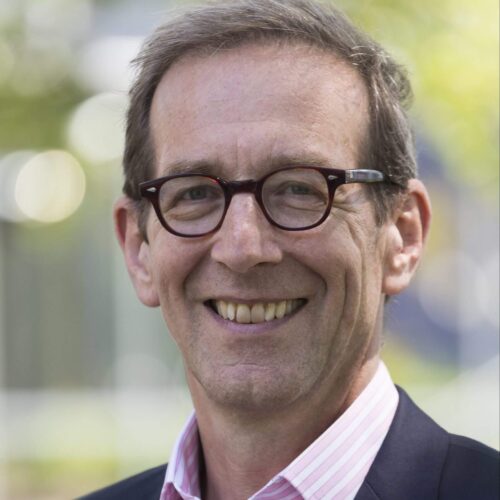 Dr Michael Salmony is an internationally recognised leader on strategy of business innovations in digital and financial services with a particular focus on Payments, Open Banking, FinTech and Digital Identity.

He is board-level advisor to major international banks, industry associations, regulators and finance bodies across the world and regularly helps shape future directions in all key decision making bodies (e.g. European Commission/ECB in Europe, and central banks from Japan to Uruguay and Kazakhstan). He is Executive Adviser to the Board of Worldline, Europe’s largest (and the world’s 4th largest) processor of financial transactional services, which handles over 17 trillion Euro per year.

He is strategic partner to Fintech Istanbul for the development of Open Banking, Fintech and further digital financial services in Turkey.

His views are much in demand as keynote speaker at international events and he appears on TV/Radio/all electronic media on advances in finance and is quoted extensively (e.g. Financial Times, Harvard Business Manager, New Scientist, The Economist and by business schools and governments from Ghana to Malaysia). He has published much own original work which has been translated into many languages including German, Italian, Dutch, Finnish, Polish, Danish, Russian, Chinese and Japanese. He is extensively networked into the new financial services space and has the top 5% most viewed profile out of the 200 million members in the world’s largest professional network LinkedIn.

Before entering the world of finance, he helped transform companies and business models in many industries as IBM’s Director of Market Development Media and Communications Technologies.

He studied at the University of Cambridge UK and is married with two millennial children.